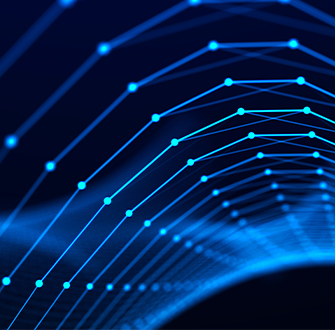 The 2nd IMOTHEP Design Workshop, which was held in two parts on 10 and 17 February in the format of a web conference and gathered 47 participants, marks a crucial point in the project.

The partners involved in the conceptual design phase at aircraft level presented their results. With this input, four subsequent, directly related workpackages ‒ dedicated to detailed study of HEP technologies and aeropropulsive integration ‒ can now take up full speed, requiring increased interaction between project levels and partners.​“In the project we have defined four basic aircraft designs: a conservative and a radical design version each for regional as well as for short and medium range aircraft. Workpackage 1 has delivered these four initial design versions. Weaving together the different activity strands of the subsequent workpackages 2 to 5, focusing on energy generation, electric components, aeropropulsive integration and electric architecture, will be the decisive success factor of IMOTHEP. Unsurprisingly, and as confirmed in this workshop, hybridisation of all four aircraft is challenging and will need detailed analysis at component level to enable reliable assessment of the performances achievable”, says project coordinator Philippe Novelli (ONERA).

“The high motivation of all partners was tangible during both parts of the workshop. The exchange between the partners is frequent and constructive so that we are confident to properly ramp-up the second design loop and deliver valuable inputs for the development roadmap of HEP and the consolidation of its benefits”, says Sebastien Defoort (ONERA), who moderated the workshop.​